This little invisible force controls your life more than you know

Alternative title: Being happy is mostly dependent on your frame of reference and an invisible force called anchoring. You walk into a 7-Eleven on a scorching day on the hunt for a tasty beverage that...

Alternative title: Being happy is mostly dependent on your frame of reference and an invisible force called anchoring.

You walk into a 7-Eleven on a scorching day on the hunt for a tasty beverage that will cool you down and quench your unbearable thirst. You see the slushy machine with the Big Gulp sign, and you think to yourself, I haven’t had one of those in a WHILE, I’m going for it. You don’t want to overdose on sugar so a medium will do, but wait, what’s this??

A medium costs more than the Big Gulp!?!?

I guess you’re going for the Big Gulp 😆 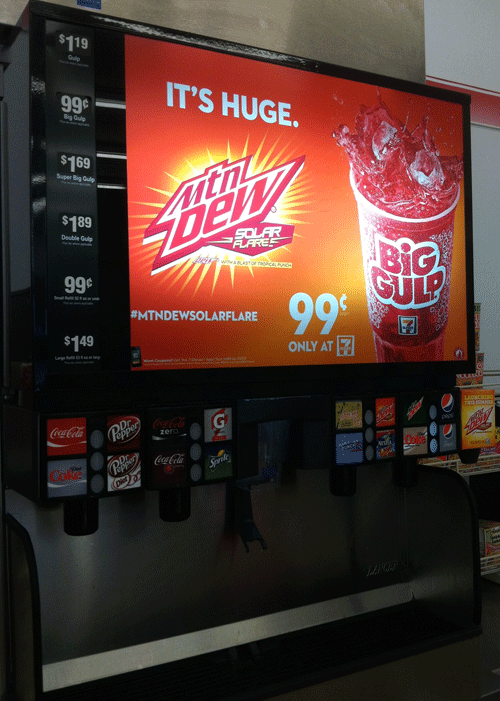 This is the invisible force I’m talking about. This little force that controls us more than we know is called anchoring. It’s when you rely too much on some of the first pieces of information you receive about something you knew nothing or little about, then use that information in future comparisons.

7-Eleven isn’t giving you a deal; they are taking advantage of a quirk in human psychology where we perceive value based on comparison — not objectively based on facts. They don’t want you to buy the medium, so they’ve priced it into irrelevance, and because of this price anchoring tactic, the average order value at the slushy machine is skewed 15% higher than before they implemented the Big Gulp strategy when a medium cost less.

You bought the Big Gulp size because it was competitively a better deal, but let’s take this thinking to something different; Happiness. We tend to think of happiness as objectively attained, for example, if I get a girlfriend, or a raise, or a house, or lose weight or any of the other countless goals we set for ourselves, then I’ll be happier. However the human brain isn’t wired that way, it instead keeps relatively stable levels of happiness despite major positive or negative life events or changes. We call this the Hedonic treadmill theory.

Because of this, we’re always seeking new ammunition to feed our happiness, and this forces us into the unknown seeking anchors to define these new “happiness creators”. In many ways, these objective goals like (income, or a new boat) are just symptoms of a higher order of operations tied to anchoring. The anchor being set when you receive new input from what you see in your peers. This kind of social anchoring is well summed up by this wait but why article. 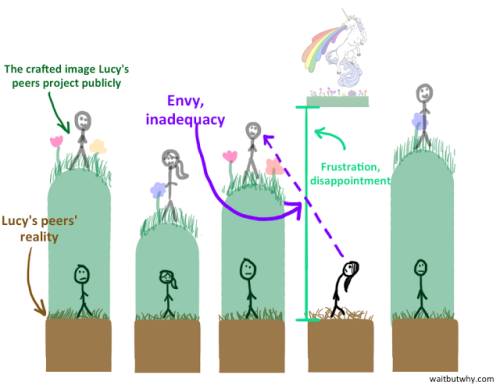 We anchor our material wealth, jobs, relationship status, etc. to how much of these things our peers have, and in a way use them as a mirror establish our sense of relative happiness.

Happiness = being the Big Gulp

Have a listen to this Invisibila podcast in which they discuss “frame of reference.” In WWII, the US government needed to rally troops and focus all their efforts on defeating Nazi Germany. They turned to a sociologist named Samuel Stouffer to go out and ask troops about their morale and happiness, in particular, that of African-American soldiers. They were worried that African-American soldiers would have much lower morale because of the tough nature of camp segregation and discrimination. They were convinced the happiness and morale of these soldiers would be lowest in southern camps, where the discrimination was at it’s worst (there was still public lynching going on at the time). 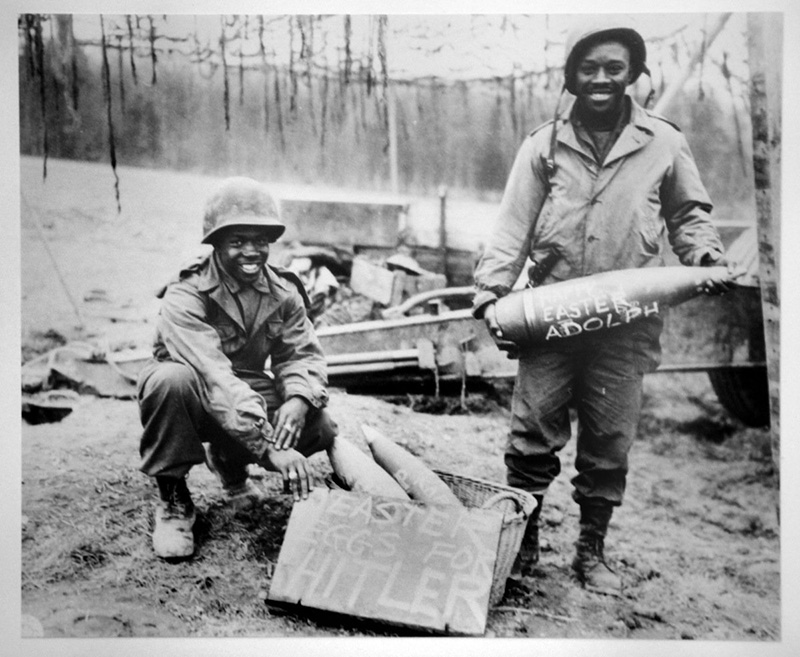 What they found was quite the opposite, based on all the surveys they did, the troops in the south were on average happier than the African-American troops stationed in the northern camps. It’s not that life in the south was any better, it was that we all compulsively and subconsciously compare ourselves to others, particularly those we see as “like ourselves”, and then make evaluations of our experiences through that frame of reference. The lives of African-American men outside the US Army in the north was objectively much better than that of the men in the camp, while in the south, life for an African-American man outside of the military was not very hospitable.

Why anchoring affects us more than it did our parents

We know we live in a much different world than our parents grew up in, but there is still a lot we don’t understand about how much the internet has changed us. The last decade of study has surfaced new concepts in the social sciences like Ambient Awareness,  the idea that we’re all developing a sort of new peripheral social awareness, or FOMO (fear of missing out), a much-studied apprehension you may have experienced when your friends do something fun you can’t attend. Our parents just didn’t have the social networking faucet turned on like we do. If we anchor our happiness based on comparison to others, the number of comparisons we can draw on today are orders of magnitude more than a generation only equipped with a phone and a phone book. 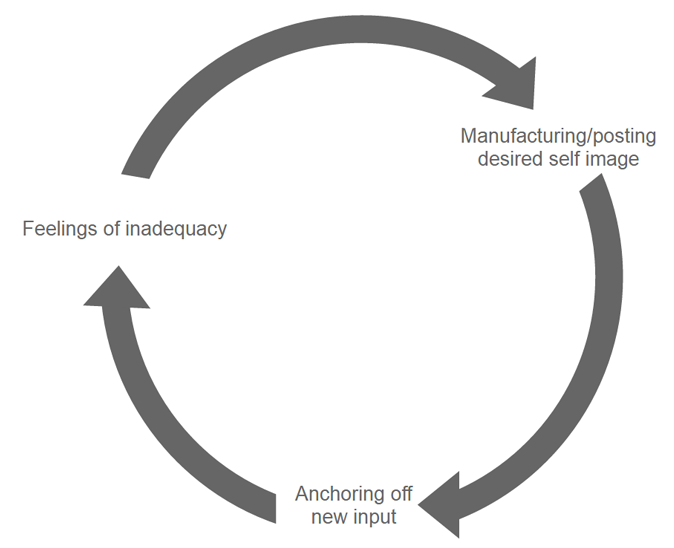 In a way, we are anchoring off of, and manufacturing an image of success that is impossible to attain and in some weird endless unhappiness cycle we feed that back to ourselves and our peers. It’s hard not to anecdotally see this contributing to known increases in suicide rates and clinical depression in large cities across the Globe.

How to practice transcending anchors

Anchoring comes from a simple enough root, to

“look for confirmation of things we are unsure of”.

Here are some great ways to wiggle free from its effects on you.

Get experience (or at least be more informed): It’s been shown that the more you know about a given subject or topic, the fewer anchors tend to influence your decision making. Learning more about everything rather than practicing superficial judgment is generally a good life practice.

Building Trust with your team